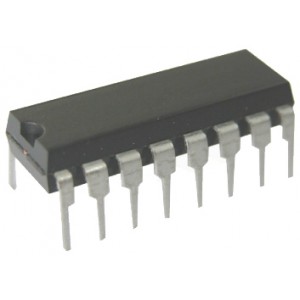 The XR-2206 is comprised of four functional blocks; a voltage-controlled oscillator (VCO), an analog multiplier and sine-shaper; a unity gain buffer amplifier; and a set of current switches.The VCO produces an output frequency proportional to an input current, which is set by a resistor from the timing terminals to ground. With two timing pins, two discrete output frequencies can be independently produced for FSK generation applications by using the FSK input control pin. This input controls the current switches which select one of the timing resistor currents, and routes it to the VCO